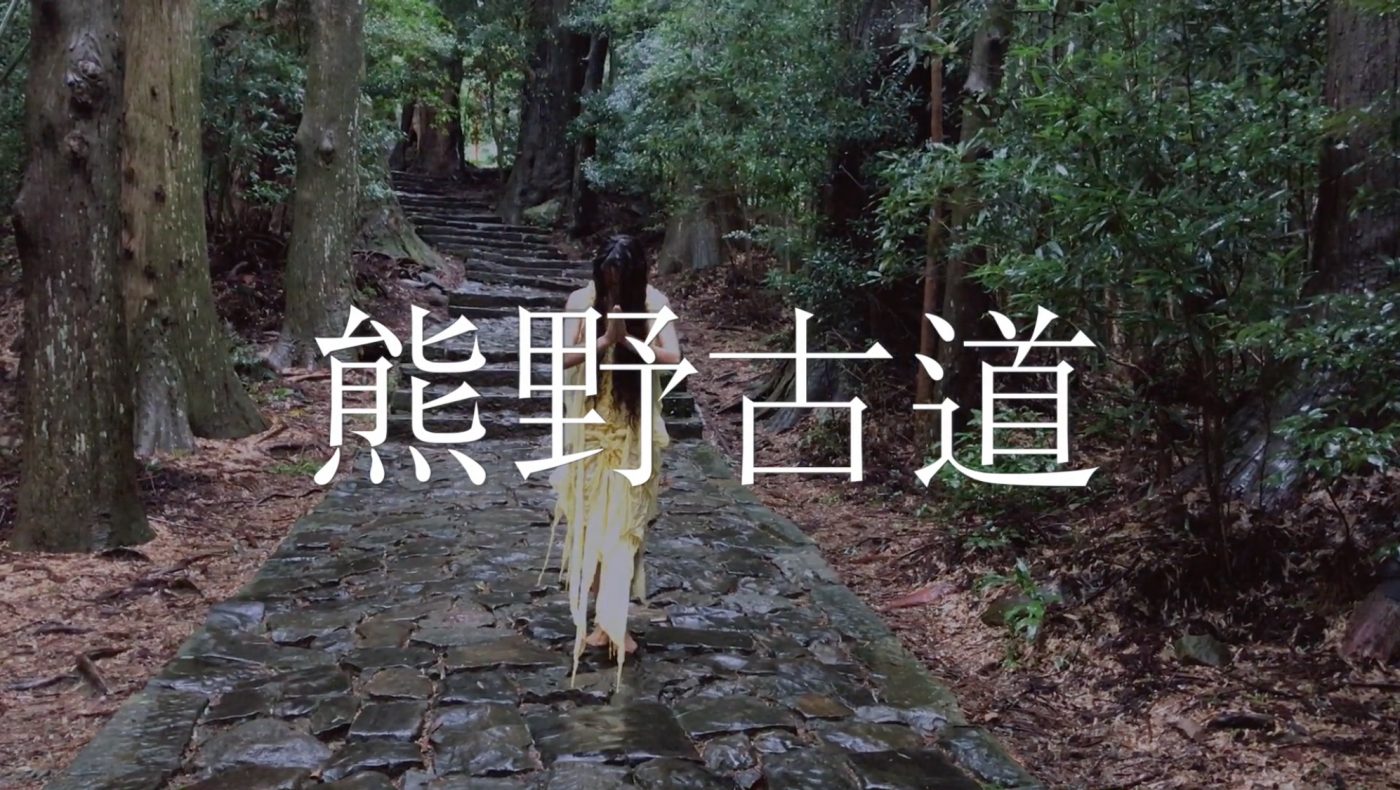 Modern Japan is well-regarded internationally, but what of the deeper spirit of Japan? My Japanese contemporaries seem to have forgotten the sacred knowledge of the origin of Japan. This deeper knowledge arises only when one’s awareness has been refined through regular presence in a sacred place. This is the true strength of Japan. Why is France the proper place for this exhibition? Living in Paris for 25 years, I have felt that many French people respect the authentic spirit of Japan and show a keen wish to discover more about it. I have observed that French practitioners of the Japanese arts of judo, aikido and karate work seriously and assiduously at their practice, often showing a greater grasp of the original purity of Japan than is shown by the Japanese themselves. Although I am Japanese and grew up in Japan, my awareness of the deeper essence of the Japanese spirit developed only during my years in Paris, when I saw how the French respected and understood Japanese culture.

After 25 years in Paris, I have returned to live in Japan where I act as a link between France and Japan, both forever united in my heart with a deep sense of gratitude. I met the dancer Soluna in Paris. Her dance is a soulful conversation with the sacred spirit of Japan. I wanted her movement to express the sacred dimension of Japan, and the union of the sacred spirit of Japan with the soul of France. I make dresses; this is the creative path I have followed for 25 years. The first time I saw the Winged Victory of Samothrace at the Louvre, I felt the powerful, sacred energy of this statue as though it were alive and immortal: Grace taking form through the wind, symbol of complete freedom. I recognized that same freedom in the dresses created by Madeleine Vionnet. I developed my own way of creating dresses in that spirit of freedom, working with a full-size mannequin in front of a mirror. My intention has been to create dresses that convey the same experience as the Winged Victory: complete freedom. Like the Winged Victory of Samothrace, the dancer is united with the dress of freedom. Wearing this dress, she visited and performed at the sacred sites of Japan in October 2017.

I would like to show the sacred dimension of Japan by presenting the dress of freedom in France, to serve as a bridge that reveals the sacred spirit of both Japan and France. This is my wish.